The museum is within walking distance of Alkmaar Central Station (approx. 10 minutes)
The museum has easy access for the disabled. There are two wheelchairs; please telephone and we will reserve one for you! See FAQ at the bottom of the page.

Stedelijk Museum Alkmaar is a great place to share your enjoyment of art, culture and history. As well as the permanent displays, the museum stages temporary exhibitions several times a year with a diverse programme of events and activities. Stedelijk Museum Alkmaar is an ideal venue for families with children and a great place to spend an afternoon. Looking together is much more fun.

Alkmaar’s Golden Age
Be overwhelmed by the finest works by Old Masters like Jacob Cornelisz van Oostsanen, Maarten van Heemskerck, Pieter Jansz Saenredam and Caesar van Everdingen. The paintings are set off by an exceptional collection of furniture, fine silver and seventeenth-century glassware. 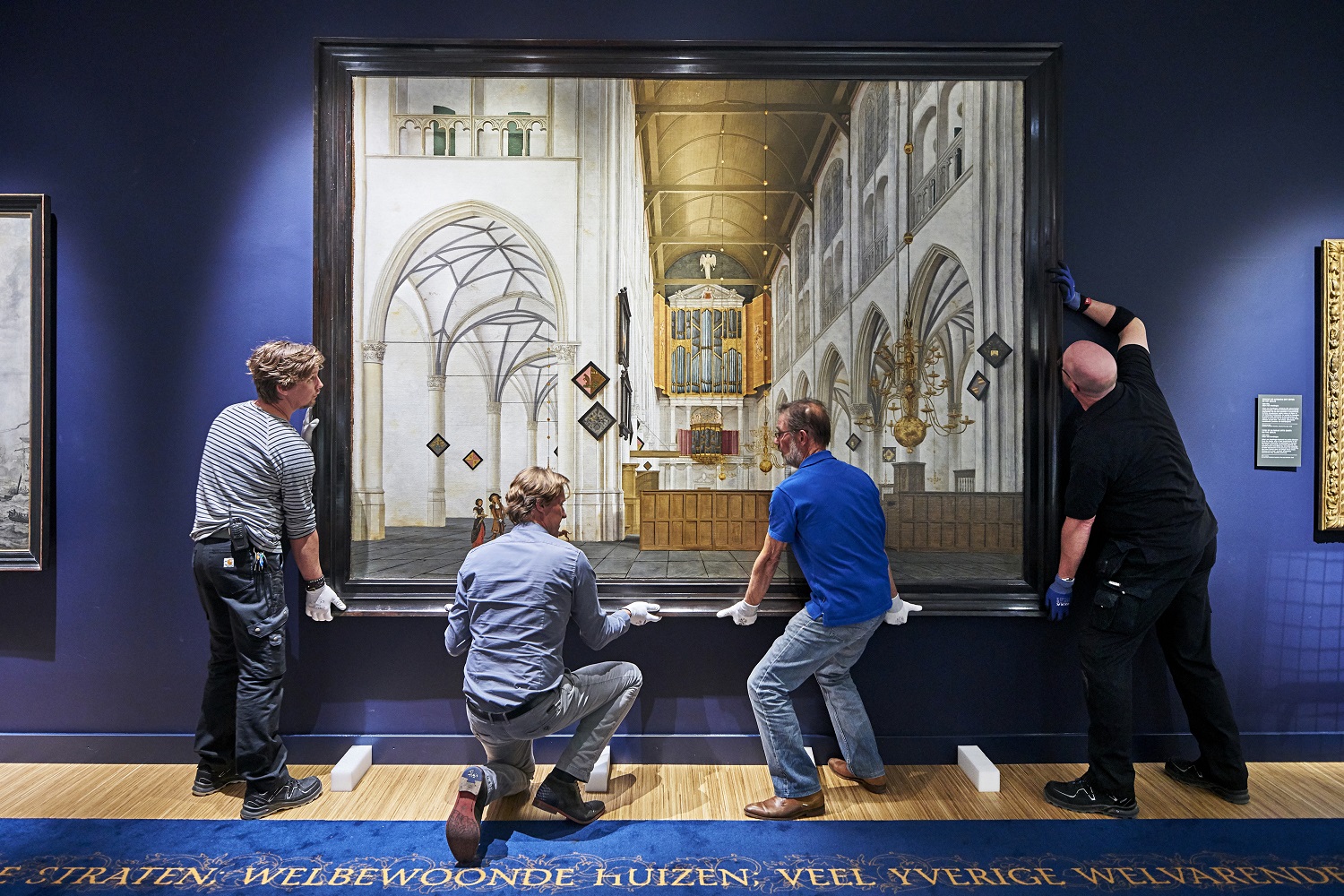 Portrait of Alkmaar
In this captivating portrait of the city through the ages you will discover famous residents of Alkmaar past and present.

Victory!
The interactive historical exhibition about the Siege of Alkmaar will fascinate the whole family. Live the siege from day to day.

The Toorop Dynastie
Until 26 January 2020 Stedelijk Museum Alkmaar will showcase the life and work of Charley Toorop, who spent a large part of her career working in Bergen. Daughter of a famous and influential artist and mother of a gifted painter, she was the key figure in the Toorop dynasty, largely from her base in Bergen. The Toorop Dynasty will introduce visitors to the artistic similarities in the work of Jan Toorop, Charley Toorop and Edgar Fernhout, and examine the relationships between them.
From 28 September 2019 to 26 January 2020 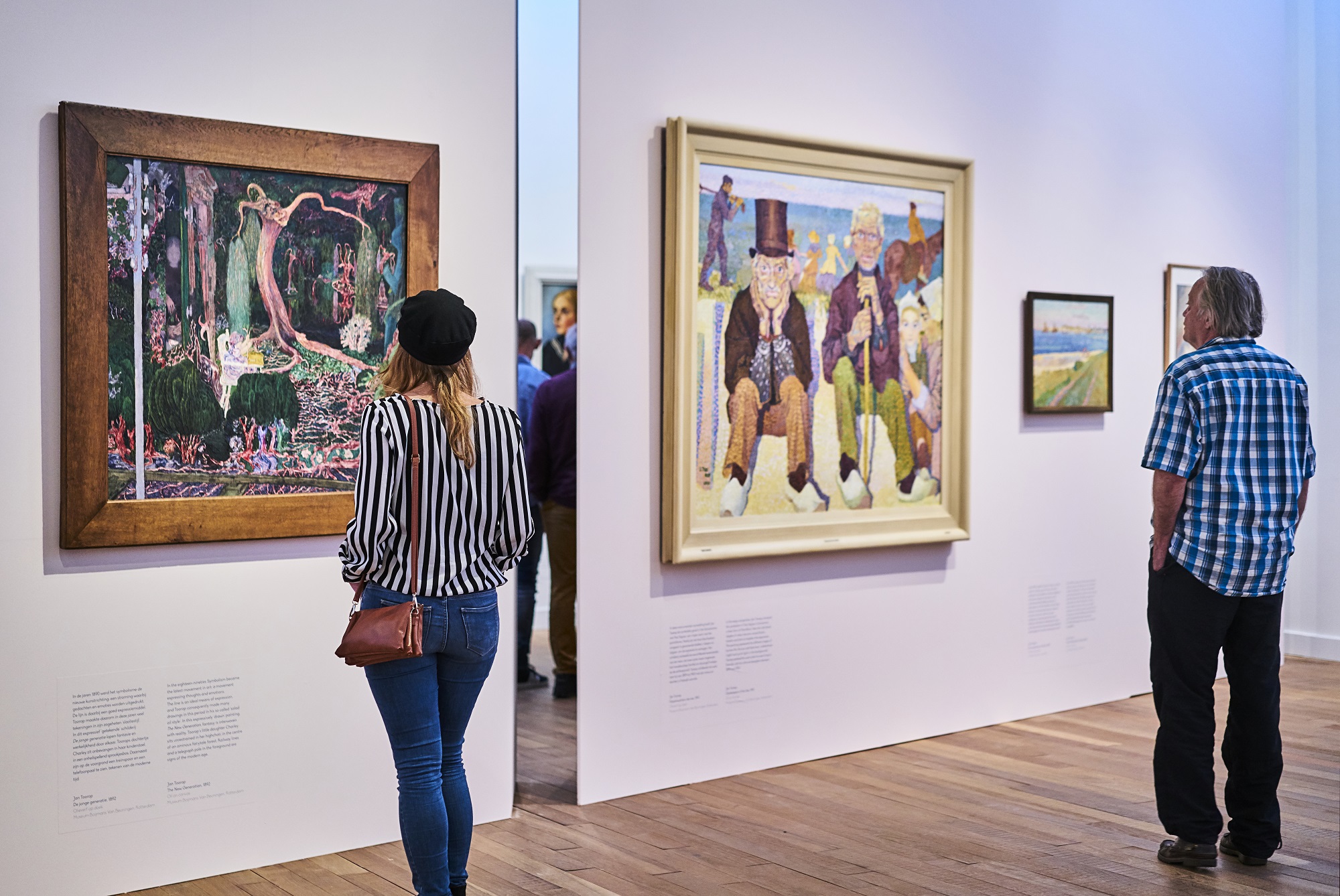 (above) Jan Toorop, The Sea, 1887, oil on canvas, Rijksmuseum, Amsterdam, donated by mrs. I. Lohr, Bazel Frederick de Houtman - Spice at any price
In 1595, Frederick de Houtman took part in the first trading expedition from the Low Countries to the East Indies. It was a risky undertaking. On a second voyage, he lost his brother, Cornelis, and was himself held prisoner for more than two years by the Sultan of Aceh. He was released after Maurice of Orange interceded on his behalf. In 1603 De Houtman sailed with the first fleet of the Dutch East India Company (VOC) and became their first governor of Ambon. During his fourth trip in 1619 he sailed along the west coast of Australia. A chain of islands there is named after him.

The history of the ‘Golden Age’ and the VOC is often presented from a one-sided perspective. In museums we display showpieces commissioned by wealthy governors and merchants. The simple journeymen are almost never visible. And the same is true of the inhabitants of overseas territories and enslaved people whose history is bound up with the Dutch Republic in the seventeenth century. There is an ongoing debate about how museums should show this history. How do you do justice to the past and all the different groups in history? We explore this here with you through the story of Frederick de Houtman.
From 9 November 2019 tol 1 March 2020 / small gallery 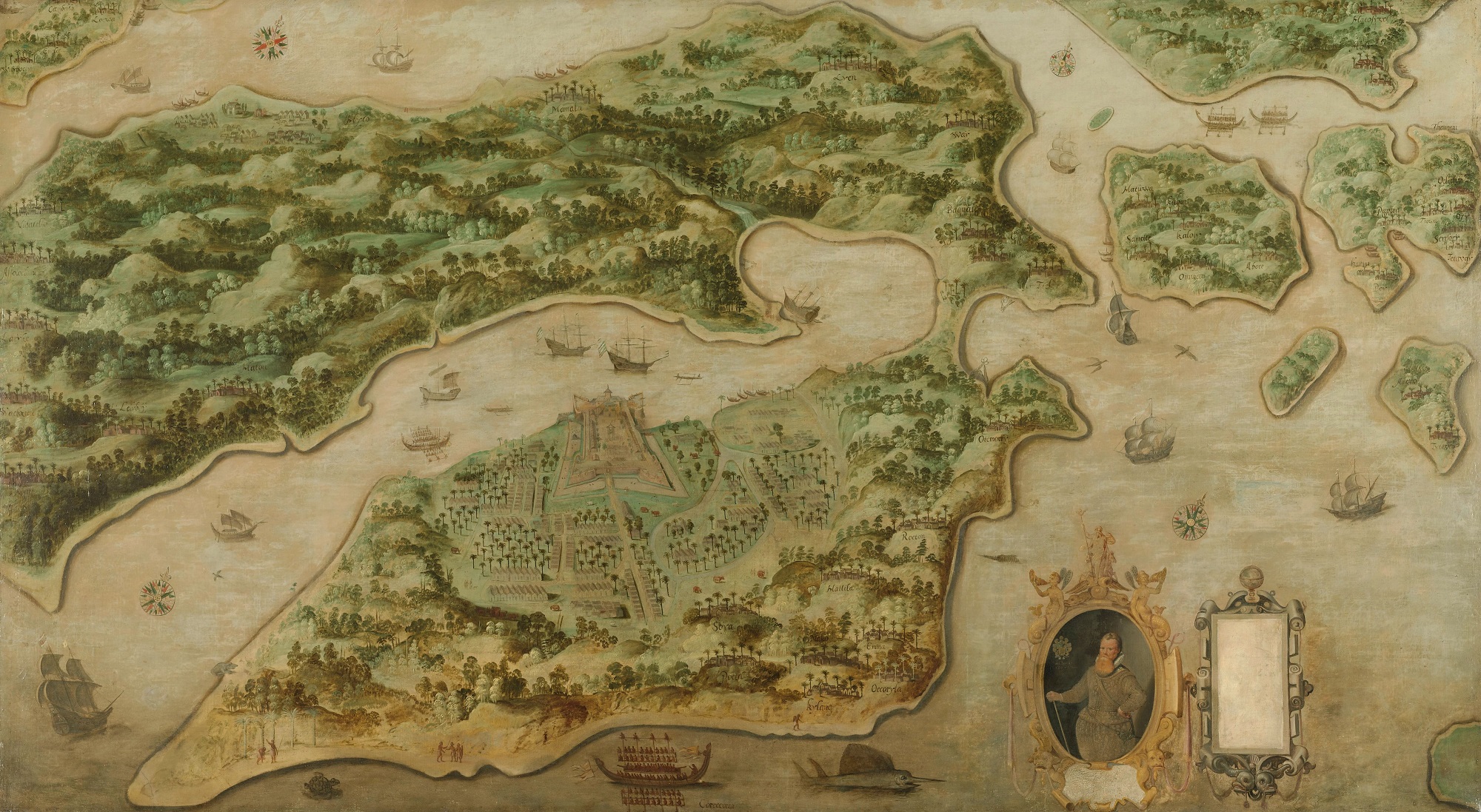 Collection Paul Rijkens - Wiegman, De Smet, Sluijters
From 22 February to 30 August, Stedelijk Museum Alkmaar will be showing works from the Paul Rijkens Collection. Rijkens was one of the most influential Dutchmen of the twentieth century. A visionary captain of industry, for decades he moved in the circles of the world’s power brokers, and he was also an art lover and a collector of contemporary art. The exhibition features a surprising and colourful selection of works from his collection by Jan Sluijters, Matthieu Wiegman, Gustave De Smet, Constant Permeke and other important Belgian and Dutch artists of the first half of the twentieth century. Our thanks go to the lenders and to the Rijkens family.
From 22 February to 30 August 2020

Alkmaar is an attractive city of culture with a rich history. It has several museums and splendid monuments including the Grote or Sint Laurenskerk. The many original boutiques in the ‘old town’ make Alkmaar a true shoppers’ paradise. After a day visiting museums and shopping, you can enjoy the friendly cafés and restaurants. And of course you don’t want to miss the famous cheese market between April and September!
Tourist Information

We love to hear from you! Please leave a review at Tripadvisor.com

By car
Travelling by private transport? Follow the parking route (P) through the city. There are several parking areas in and around the city.

Parking
Directly next to our museum there is a parking garage De Vest, address: Paternosterstraat 18, 1811 KG in Alkmaar. Or APCOA Parking, address: Bagijnenstraat 13, 1811 KA in Alkmaar (website). Plan your trip with Google Maps.

By Public transport / walking distance
The museum is within walking distance of Alkmaar Central Station (approx. 10 minutes). You can also take the bus from the station.

Start typing. Results will show as you type.